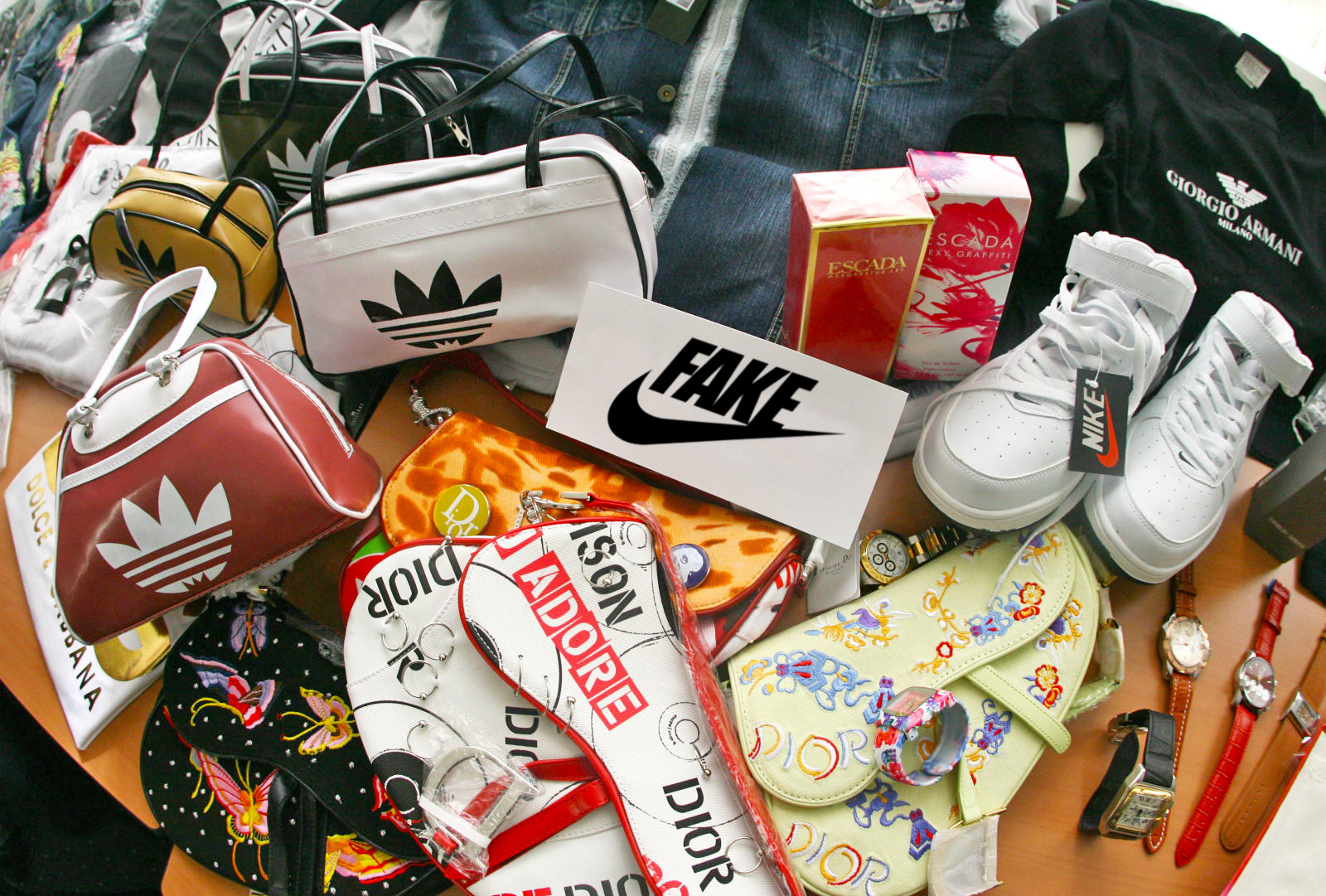 A knock-off fashion or electronic brand, in the grand scheme of things, isn’t a major issue. It’s more or less frustrating for an unsuspecting buyer. But counterfeit products can have serious implications for business sales and can pose a threat to consumers’ health depending on the type of product sold.

How Companies Are Using Data To Fight Counterfeit Goods

You might not see the connection between big data and counterfeit goods yet, but there are some retail and e-commerce giants who are using numbers to fight fraudsters. More importantly, they’re doing so to great effect and are turning the tables on this age-old problem that can ruin a brand’s reputation and sales.

An Exemplary Lesson From Alibaba

Chinese e-commerce giant, Alibaba, is arguably leading the war on counterfeit goods by using big data as their main weapon. Plagued with a notorious reputation for selling counterfeits and fakes, Alibaba launched an anti-counterfeit initiative which relies on big data techniques including monitoring, tracking and the detection of fake goods.

In conjunction with Zhejiang law enforcement and their Operation Cloud Sword, Alibaba has achieved stellar results in their efforts. So far, the company has blocked 417 counterfeit production groups, which includes 332 suspects and a total seizure valued at 1.43 RMB ($205 million USD).

To achieve such impressive results, Alibaba enlisted a variety of tools including AI bots which scan entire platforms to find counterfeit goods. They also rely on as many as 600 data analytics models which analyze, in real-time, merchants and product listings, monitoring product specs, customer reviews and user reviews.

They also rely on some other interesting technology such as optical character recognition. This technology has enabled Alibaba to find counterfeiters who, for example, list a price in the price field but then list a different price range on the product image (which is a sign of a fake product). This technology can also find irregularities with brand logos and trademarks in product imagery which are more blatant signs of counterfeit products.

Several international brands have jumped on board Alibaba’s anti-counterfeit bandwagon. They include the likes of Samsung, Huawei and Louis Vuitton, all of which have products that are sold on Alibaba’s marketplace.

Not everyone has the time and resources needed to implement data analysis techniques that involve machine learning and/or artificial intelligence. However, you can fight counterfeit product sales with other sensible means.

As we mentioned at the beginning of the article, counterfeit sales are detrimental to a company’s revenue and in some cases, consumer health. In the case of company profits, a research study from MarkMonitor revealed that 47% of brands have lost sales revenue to counterfeit or pirated goods. A third of those surveyed reported losses of more than 10%.

Counter the Sale Of Counterfeit Goods

The selling of fake goods will always exist, but companies worldwide can greatly stamp down on the practice. The first step in doing so is having an awareness of your product’s reach and establishing a consistency in terms of your branding. This makes it easier to spot fake goods.

With this at the forefront, you can start employing data analysis techniques and legal protection to ensure that products with your name are the real deal and nothing else. By doing so, you’ll safeguard your company from a loss of sales and trust. 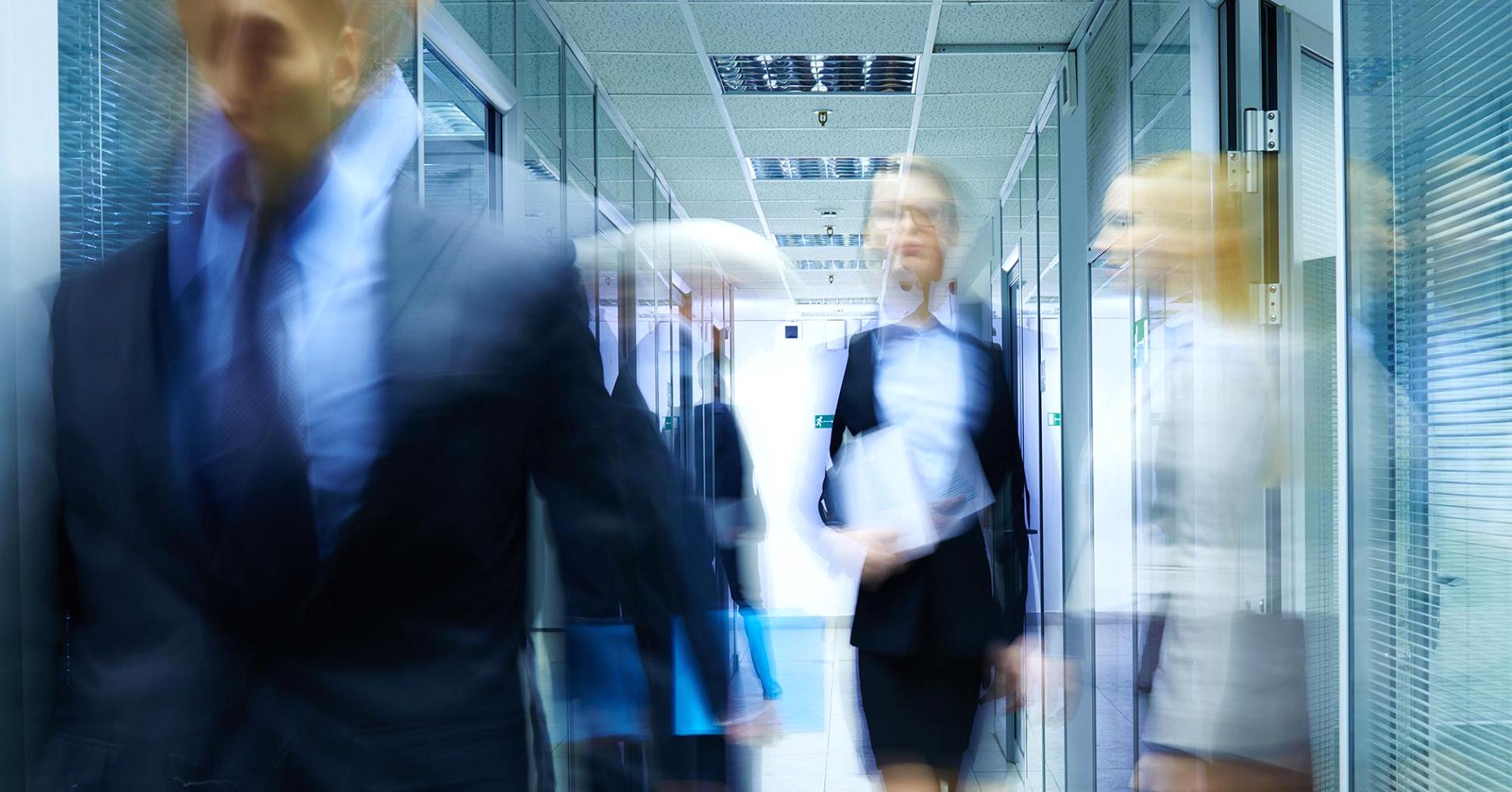 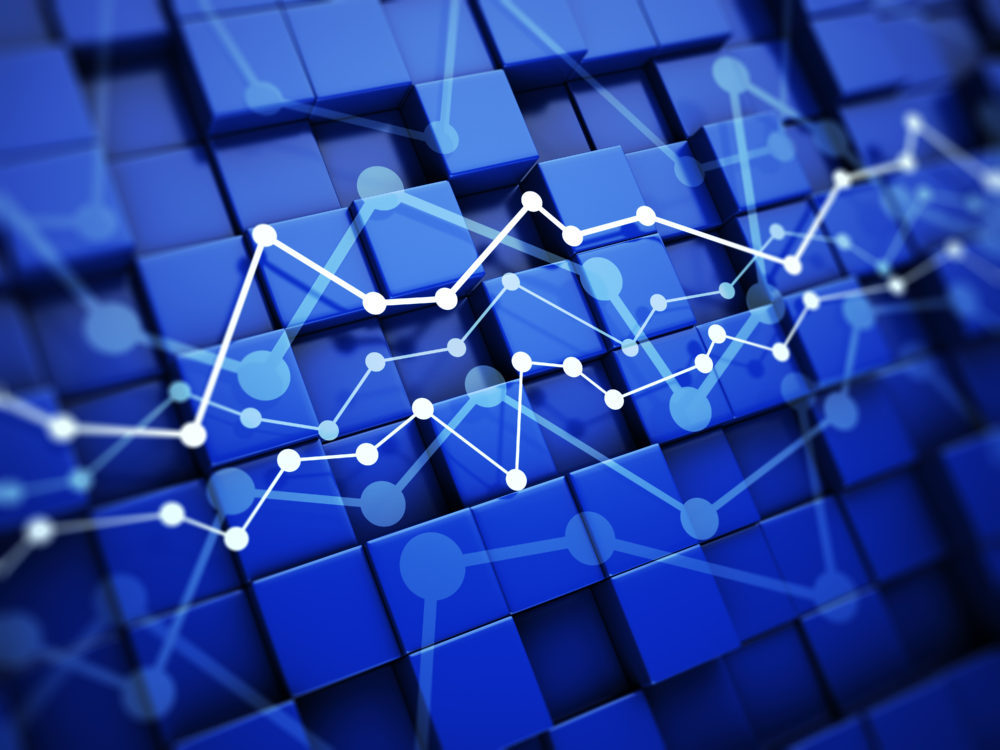 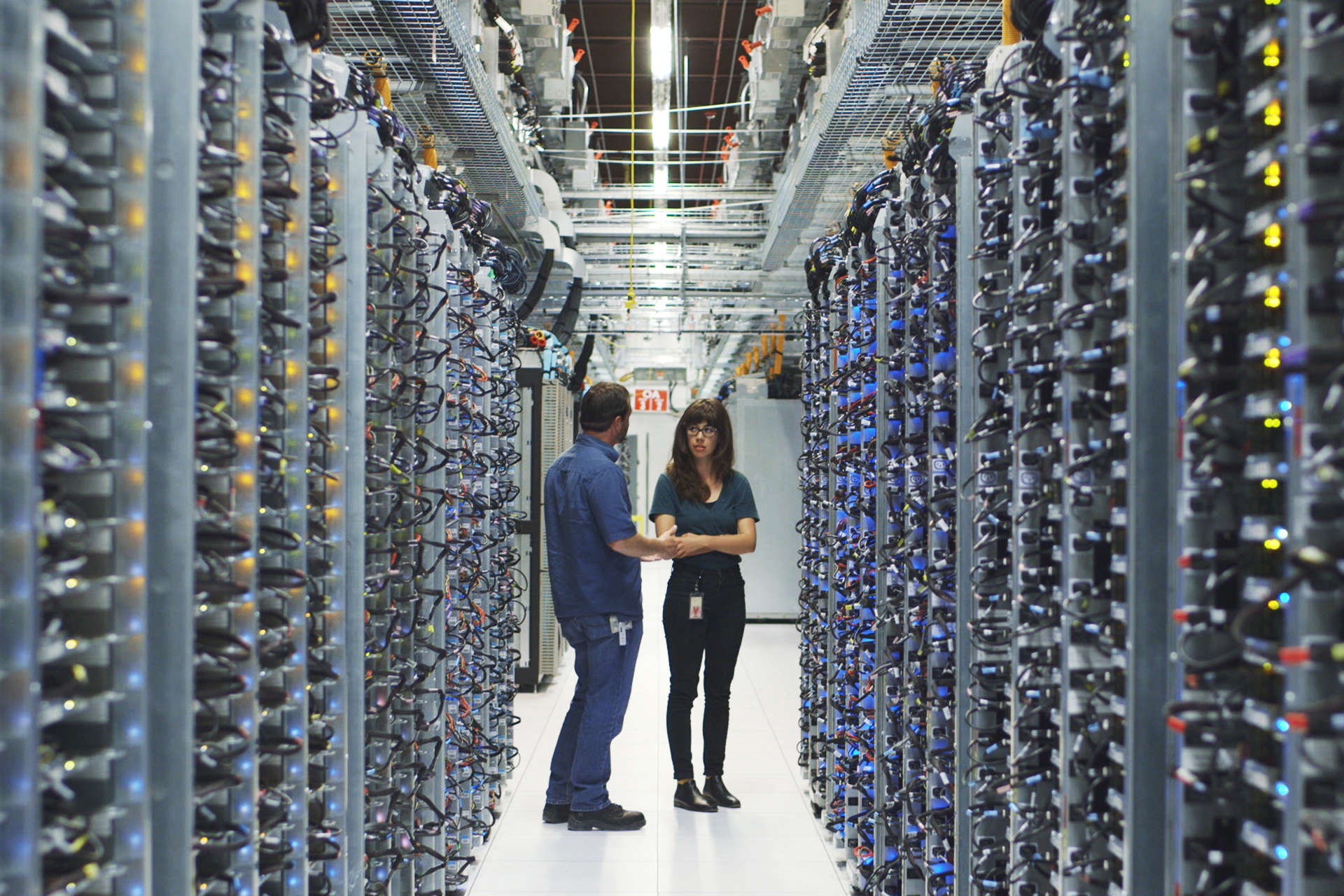 7 Principles Of Data Analytics That All Employees Should Learn